AN ALARM CLOCK WITH CENTURIES OF HISTORY

This collection made the L’Epée 839 brand known as «The clock of the powerful».

A BIT OF HISTORY

The name «Corniche» comes from the elaborate moulding, or corniche, round top.

Carriage clocks are also known in France as “Officer’s clocks” and the name is based on an historical anecdote. It is said that Napoleon, having almost lost a major battle because one of his officers was late, ordered his military chiefs to carry a carriage clock with them at all times. Orders placed with master clockmakers always included the reference “a clock for an officer” and this brought the name into common parlance.

The first authentic carriage clock was made in Paris at the start of the 19th Century under the auspices of the great Abraham-Louis Breguet (1747-1823). The «Corniche» collection is the most well-known clock of the L’Epée collection through its nearly 200 years of achievements. In fact, during the 20th century, the «L’Epée 1839 Corniche» was the gift of choice by French government officials to elite guests. So, for many, L’Epée 1839 was the brand of the influential and powerful. 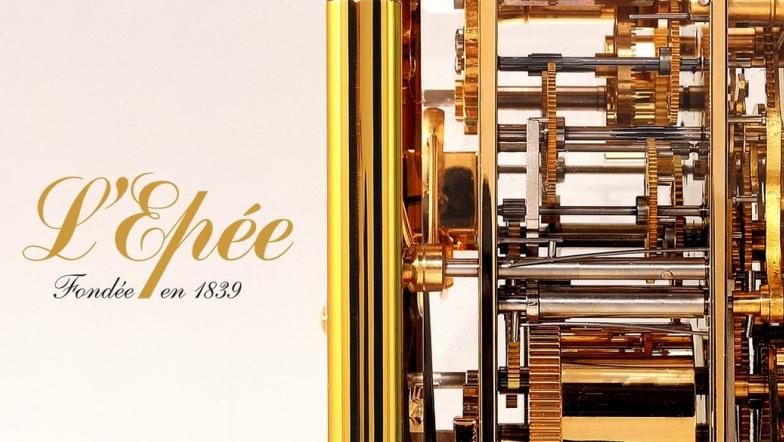 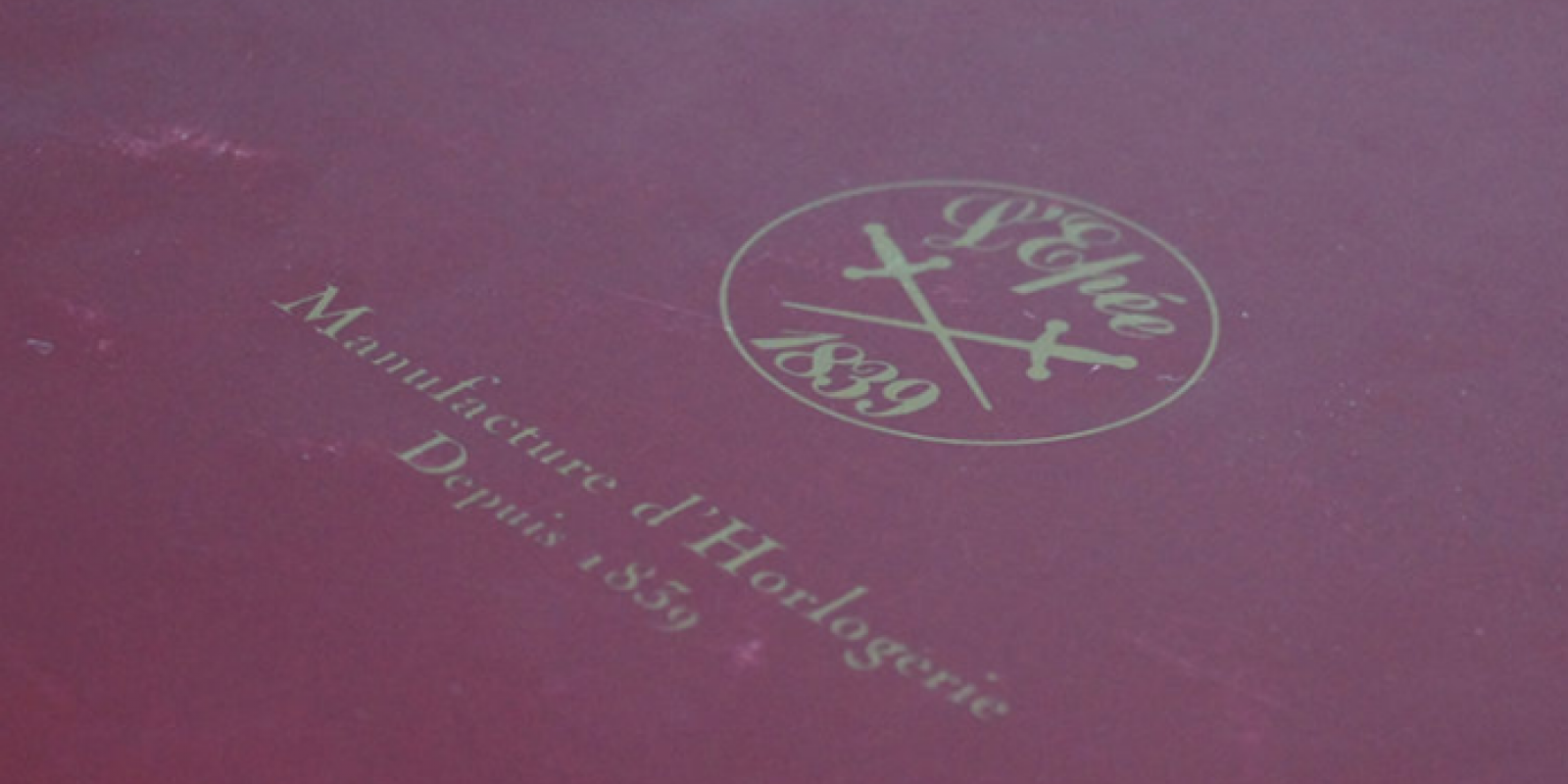 Book an appointment to experience our creations in real life